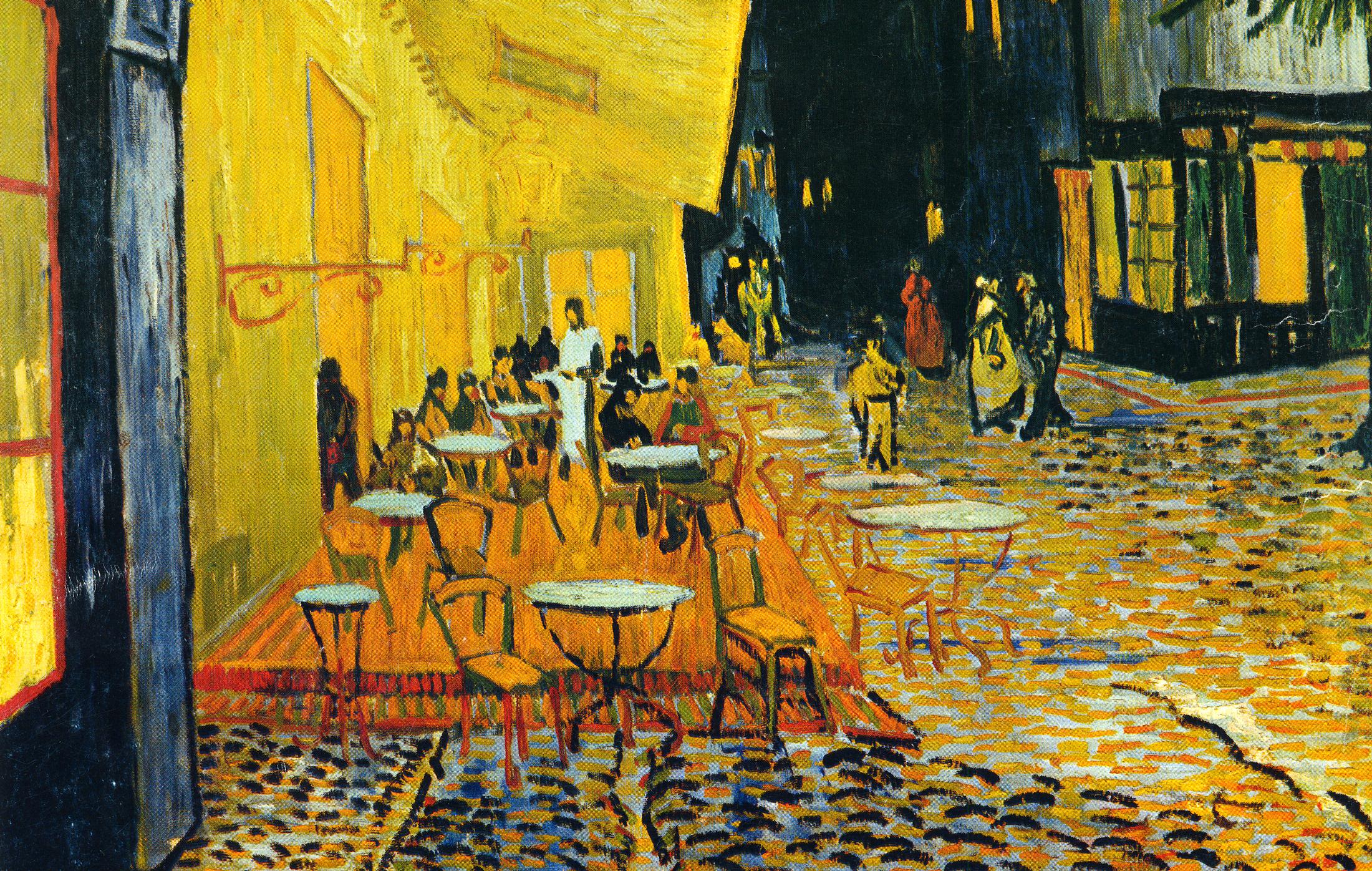 Arles and the painters

Light, colors, contrasts ... Arles works like a magnet for artists.
Many painters have settled there over the centuries.

Jacques Réattu, born in Arles in 1760, set up his studio in 1796, in what has since become the Réattu Museum. He then dreamed of creating the Atelier du Midi, an idea that would haunt Vincent van Gogh a century later. The Dutch painter moved to Arles somewhat by chance in 1888 but very quickly found inspiration: nature, starry nights, and even his own bedroom ...

In the middle of the 20th century, it was out of love for Van Gogh and bullfighting that Pablo Picasso stayed in Arles on several occasions. The city is still popular with painters today. Several artists' residences welcome them for a few weeks, a few months.

Who are we? Our commitment mylexicon.engagementsresponsables Our quality policy Imprint Photos credits